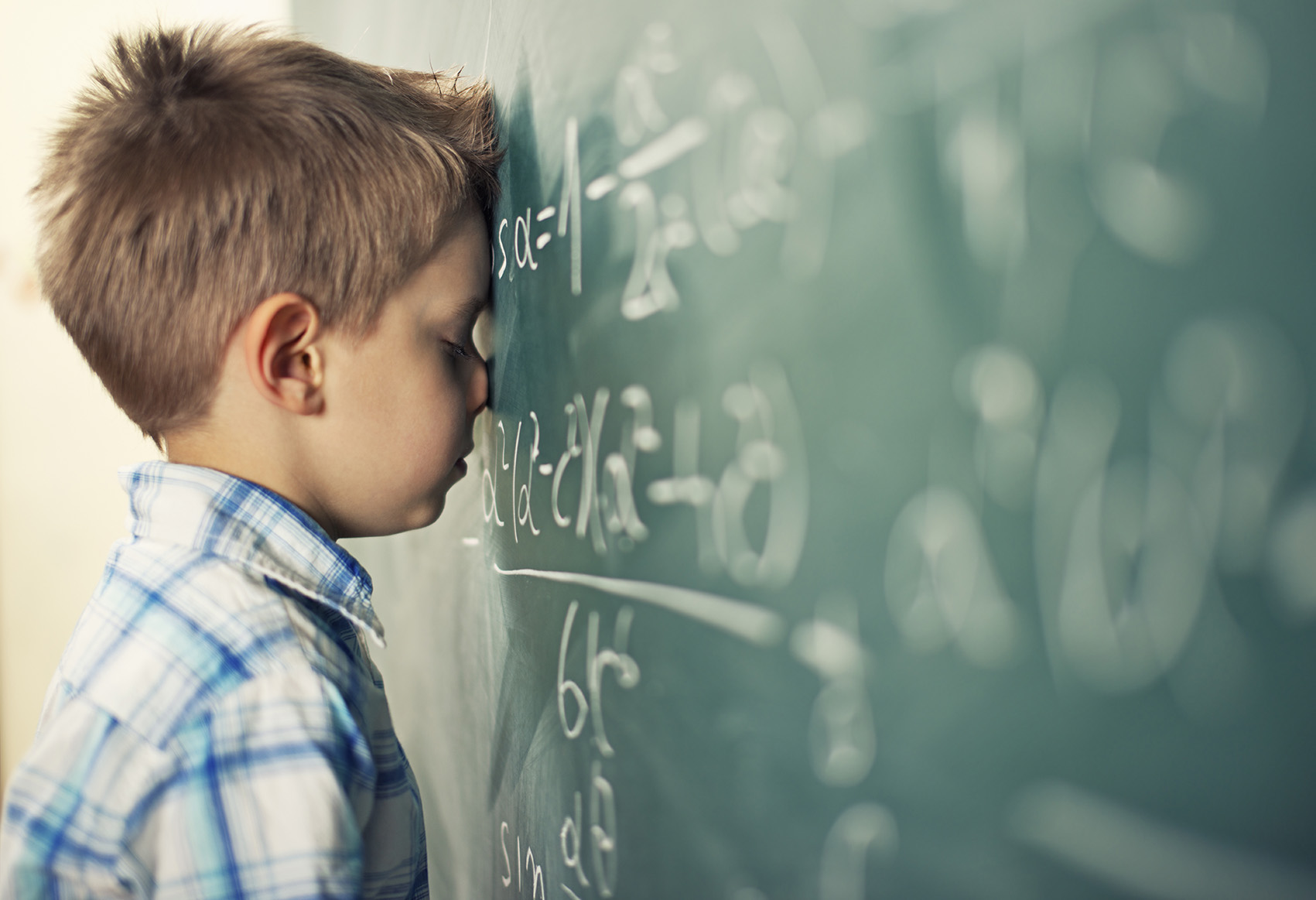 ADHD has diagnosed in around 6 million children of America. This estimate is according to the Centers for Disease Control. According to the parent reports, there has been an increase of 5 percent in the number of diagnosed ADHD cases since 1997. About 62 percent of children with ADHD are prescribed medication to manage their symptoms. Modern research on Attention Restoration Theory (ART), suggests that ADHD treatment may be possible without the use of drugs. It could be as simple as more exposure to the natural world.

What is Attention Restoration Theory (ART) To Cure ADHD?

University of Michigan psychology professors Rachel Kaplan and Stephen Kaplan introduced ART in the 1980s. The researchers discovered that people perceive the world differently depending on their environment. The costs of paying attention vary depending on the environment.

Dr. William Sullivan is the head of the Department of Landscape Architecture, University of Illinois. He says that ART refers to two types of attention. The “Bottom Up” type of attention can be used to observe the natural world, such as watching dogs play or fire. The second type of attention, “Top Down,” is goal-driven. Editing spreadsheets or keeping track on a lecture of it as an example being used in a wide variety of tasks and environments.

“You can talk about them according to the effort they take,” says Sullivan, who was a Kaplans student. “Bottom-up attention is effortless. It doesn’t feel like work if you look at a campfire, a waterfall, or little children.

Top-down attention is the exact opposite. It can cause fatigue. It’s the reason behind tiredness to do jobs that require a lot of mental and concentration, but very little physical labor. Looking at the natural world is very different to writing reports, sorting through data and creating presentations which require brain work. Sullivan points out that no one has ever told him to just sit down and watch the campfire.

Research has shown that bottom-up, low-effort attention can reduce the strain of top-down attention. This is what ART suggests. Strain caused due to modern attention is possible to relieve through looking at nature. It can be trees, bees or babies.

If one has enough nature can only make it possible to experience these effects. According to Sullivan, it is not much.

According to him, “One of our greatest insights is that we can be exposed to nature even in cities with roads and cars and dense buildings and settlements”. He also added “An increase in our ability to recover from mental fatigue even within built environments like city parks is predicted through ART Theory”.

Nature as an ADHD Treatment Without Drugs

Although ART is a theory there is some research that supports its effectiveness as a non-pharmaceutical treatment for ADHD children. Sullivan refers to a 2016 study he conducted with Dr. Dongying Li. It sought to determine how exposure to nature could improve concentration in school settings.

They subjected the three groups into boring and rigorous tasks that might be mentally difficult top-down attention tasks. These included proofreading text files that were dense and difficult to understand and a five-minute speech. After the task completed, they gave a brief break to children in their classrooms. Before, during and after the task it was necessary to assess their ability of concentration. Standardized attention tests were administered for this.

After collecting data, Li and Sullivan discovered there was lack of attention in children who lived in rooms without windows and those with views to barren environments. This was not the case for children with a green view.

Sullivan states that they improved their ability to pay attention by 13 percent. Thirteen percent is the average dose of Adderall. Young people given prescribed drug is considered equivalent to it. It aids in increasing attention span.

Other studies have found this effect. Italian researchers published a mini-review on scientific literature regarding ADHD and ART in 2020. They found some scientific evidence that children with ADHD can recover from exposure to nature.

How Parents Can Use ART to Raise ADHD Kids

Each child is unique and pharmaceutical intervention may not be the best option for children suffering from ADHD. For children with access to nature, it could prove to be a therapeutic boon. This is especially true considering that green and natural spaces have lesser side effects. Specially if you compare it to pharmaceutical intervention. It is true except for the occasional bee sting and skinned knee.

The lesson ART offers can seem counterintuitive. Adults are more inclined to pay attention if they don’t have enough. If a child is disruptive in class, a teacher might make their desk look like a wall. To get results, a parent who struggles to focus on homework with their child might resort to coercion or rewards. It is rare that a parent can force a child to concentrate by sending them outside. These are the best ways to get a child’s attention back.

Sullivan said, “I have a ten year old who has been diagnosed with ADD.” “I have seen it make a big difference from personal experience.”

It is not possible to make ADHD kids’ brains work differently. In short, You can not force them into working better either. You need to make a change if you want to make their brains work at their best. The change means it is important to change their environment.

It doesn’t take much nature or a lot time to achieve the desired results. Sullivan says that a view from a green roof can restore attention. According to Sullivan, the children present in the Li’s study stayed for ten minutes in a green space view room. Moreover, It helps in obtaining pharmaceutical-grade results.

Furthermore, Sullivan also notes that exposure to nature can be beneficial for parents as well as children with ADHD. He further adds that it can sometimes exhausting to be a parent of an attention-deficient child.

Mental tiredness makes you irritable. You’ll be less patient with your children and spouse if you are irritable. All this applies specifically when your life is going through a lot.

This does not mean that parents should suddenly change the treatment plan for their child. However, Sullivan points out that ADHD therapy has its limitations. Researchers don’t know how the dose-response relationships work. Doctors know the dose and duration of pharmaceutical interventions. Researchers are still unsure how much exposure to the natural world ADHD patients might require. They are also unsure about how long that exposure will be therapeutic.

ART is still promising in ADHD. Being outside more often can be a huge help for ADHD parents. Furthermore, The EndeavorRx app, a digital treatment is especially design for the ADHD children. It improves attention function in children aged 8-12.