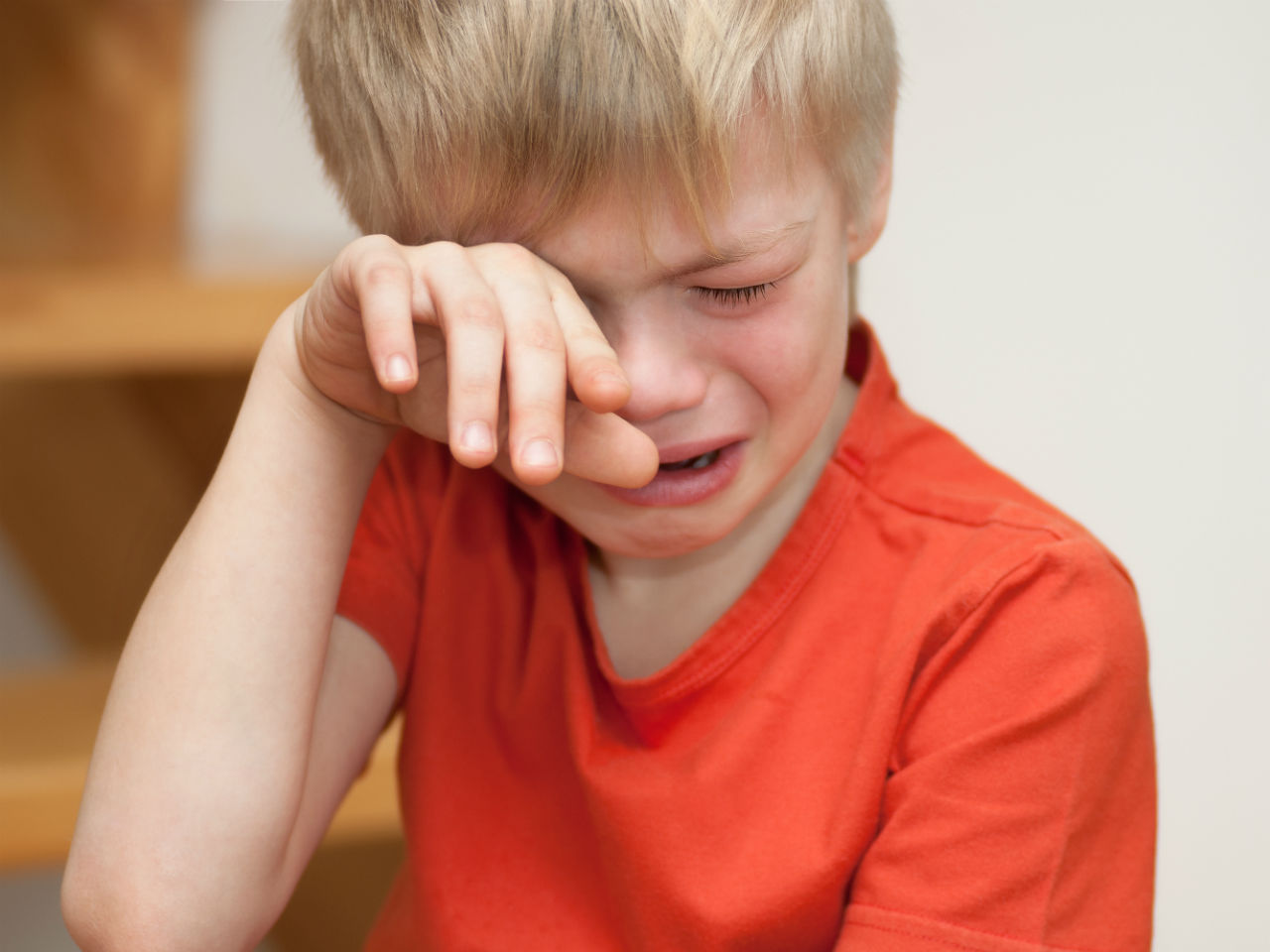 New data suggests that spanking can be both harmful and ineffective. Behavior problems are a result of spanking according to a study in the Journal of Pediatrics. It is similar to those neglected or abused. Researchers are calling for change.

“When we discuss spanking, the question that we must consider is: How should we define hitting that’s okay?” Dr. Julie Ma, Assistant Professor of Social Work at the University of Michigan Flint, explains. How can we define spanking if it isn’t physical abuse? It is theoretically impossible to draw the line that we are trying to draw.

Ma and her University of Michigan team set out to study the effects of spanking in relation to adverse childhood experiences (or ACEs). ACEs, as defined by the Centers for Disease Control and Prevention, are child maltreatment. They include neglect, physical abuse, and family violence. The CDC tracks ACEs as a measure for community health. They increase the likelihood that a child will become violent, abuse drugs or have mental disorders.

Researchers compared longitudinal data from more than 2000 families in the Fragile Families and Child Wellbeing Study to determine if ACEs had a greater effect on spanking. The parents who reported ACEs and spanking reported different problem behaviors.

Ma says that even after controlling for ACES, hitting a child is an indicator of aggressive behavior in children.

This raised a question…

Should we consider spanking an adverse child event if the effects of spanking are indistinguishable to ACEs such as neglect and abuse? Although it would seem to be logical. But we have to change the law to outlaw spanking.

Changing the Law of Spanking!

The majority of state laws currently define spanking as physical abuse when a blow leaves marks on a child’s skin. It is not considered abuse if physical discipline doesn’t leave any welts, bruises, or contusions. While a child can show signs of violence on their bodies, it is difficult to see the real and grave effects on a child’s mind.

“As adults we are better able to understand what abuse is in this country. We have legal definitions. We can’t explain to children that spanking does not constitute hitting in a legal sense. Ma says that children may perceive spanking differently. “If children are hit, they are hit.” Children are most at risk from being exposed to violence.

Globally, the United States is far behind many other countries in its attitudes to raising a hand on the child. There are actually 19 American states that allow corporal punishment such as paddling in schools. The United Nations considers spanking a form child violence. Of the 37 members of the Organization for Economic Co-operation and Development, (OECD), 24 (including Israel and Japan) have outlawed you in any setting.

However, parents’ attitudes toward spanking are changing. The University of Minnesota conducted a 2020 study and found that Gen Xers, Millennials, and the current generation of parents of young children are less likely to spank. According to the study, only 35% of parents with children aged 2-4 years old said that they had ever spanked their child. This is a decrease of nearly 30% from 1993, when 60% of parents with children of the same age reported that they had spanked their child.

However, any child who receives a hit is enough. The United States will continue to spank until abuse is defined legally.

Ma says that ‘hitting by caregivers is considered abuse.” “But this is the legal definition in countries that have adopted changes in how spanking and other forms of hitting are defined as abusive parental behavior.”